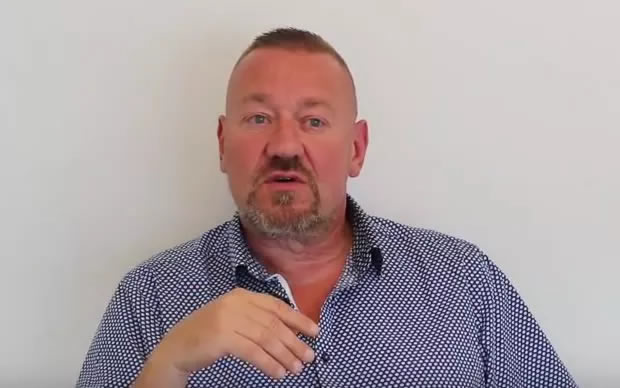 How much of an investment one needs to make to lose weight with a gastric balloon?
For Ole, 51-year-old- Danish man, who struggled with obesity for a long time, with several successful attempts at losing some weight with diet alone just to regain it again sometime later. He told us in a video interview that at some point more than a year ago,
He decided to make some drastic changes in his life and he knew he had to start with his big belly. He talked about how difficult to continue enjoying his hiking trip with his friends and even tying shoelaces was becoming a hard feat to do without losing breath bending down to reach out for his shoes.

Ole had the balloon inserted in June 2017, and he had to come back soon after to get it down-adjusted to help him ameliorate nausea and vomiting symptoms of early weeks after insertion. He then came back a few months later to get it filled up and then at a third adjustment near the middle period of the therapy he got the balloon even bigger to maximize the feeling of satiety and consequently the weight loss.

Ole added regular swimming exercises to his daily routine which helped him significantly in accelerating the weight loss. He’s very happy that he managed to lose 32 kg in one year. He had the balloon removed in June 2018.

About the Clinic
Ballon types
Prices
Successtories
Contact US

Get free a call
Scroll to top